Leonardo da Vinci foretold long ago, of an innovation that would change the face of the earth as we know it today.

It would be like the Transistor that changed the world of communications. Read more>>

It would be able to power a Bicycle uphill, a Car for 1,000 km without fuel, a Propeller Plane, a Submarine, a Ship, even a Space Craft deep into the Galaxies, with renewable boundless Storable Energy. It now goes by the Commercial name of 'ILIOS Green Battery' and is none other than a spiral springs Mechanism. It can store VAST amounts of Energy and return them, constantly, on demand, even after being idle indefinitely, without any loss.

The world has been eagerly waiting for a Battery that replaces the toxic, the cumbersome, the expensive and the heavy types that are in  use today.

That Battery has now arrived and it drives the ECOBIKE. 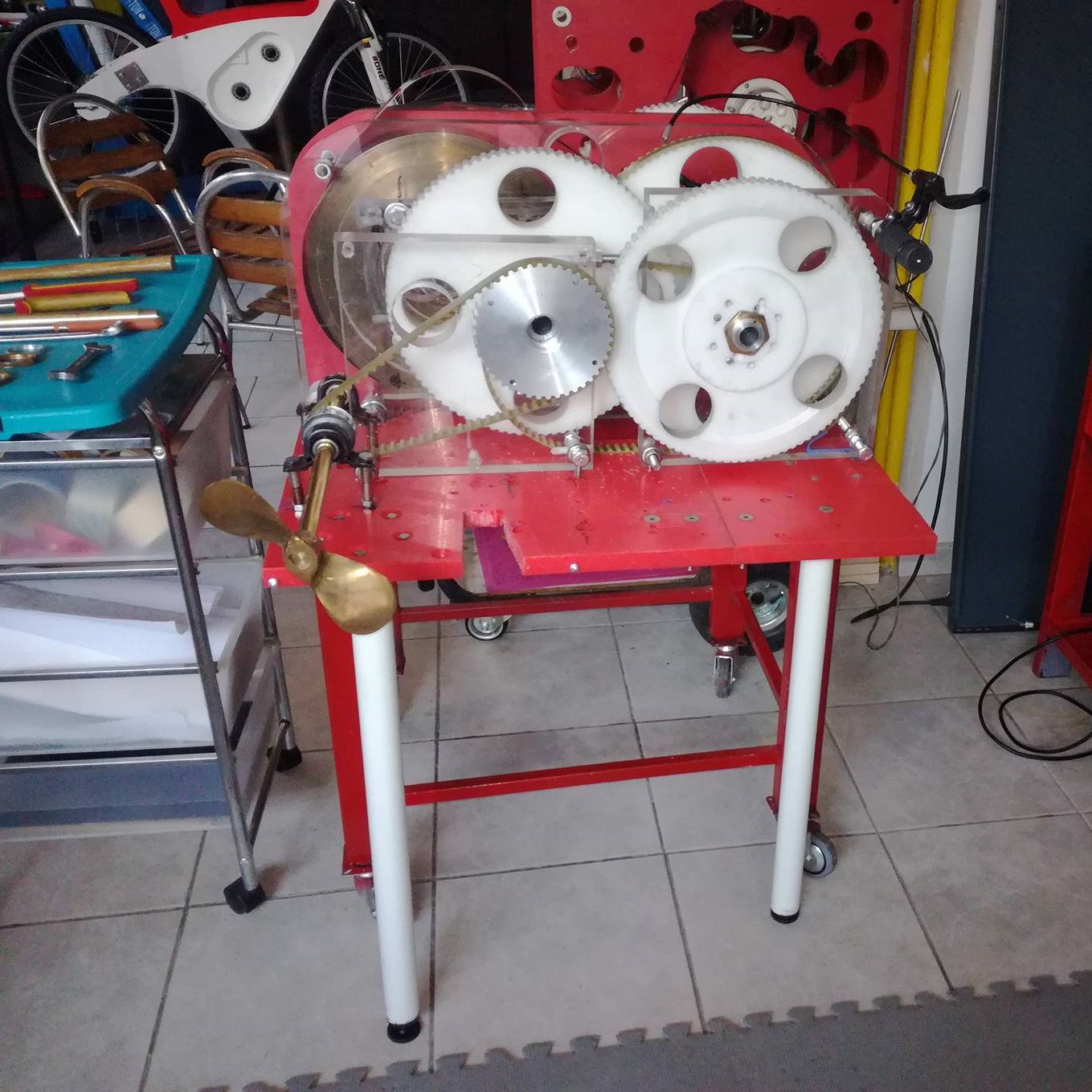 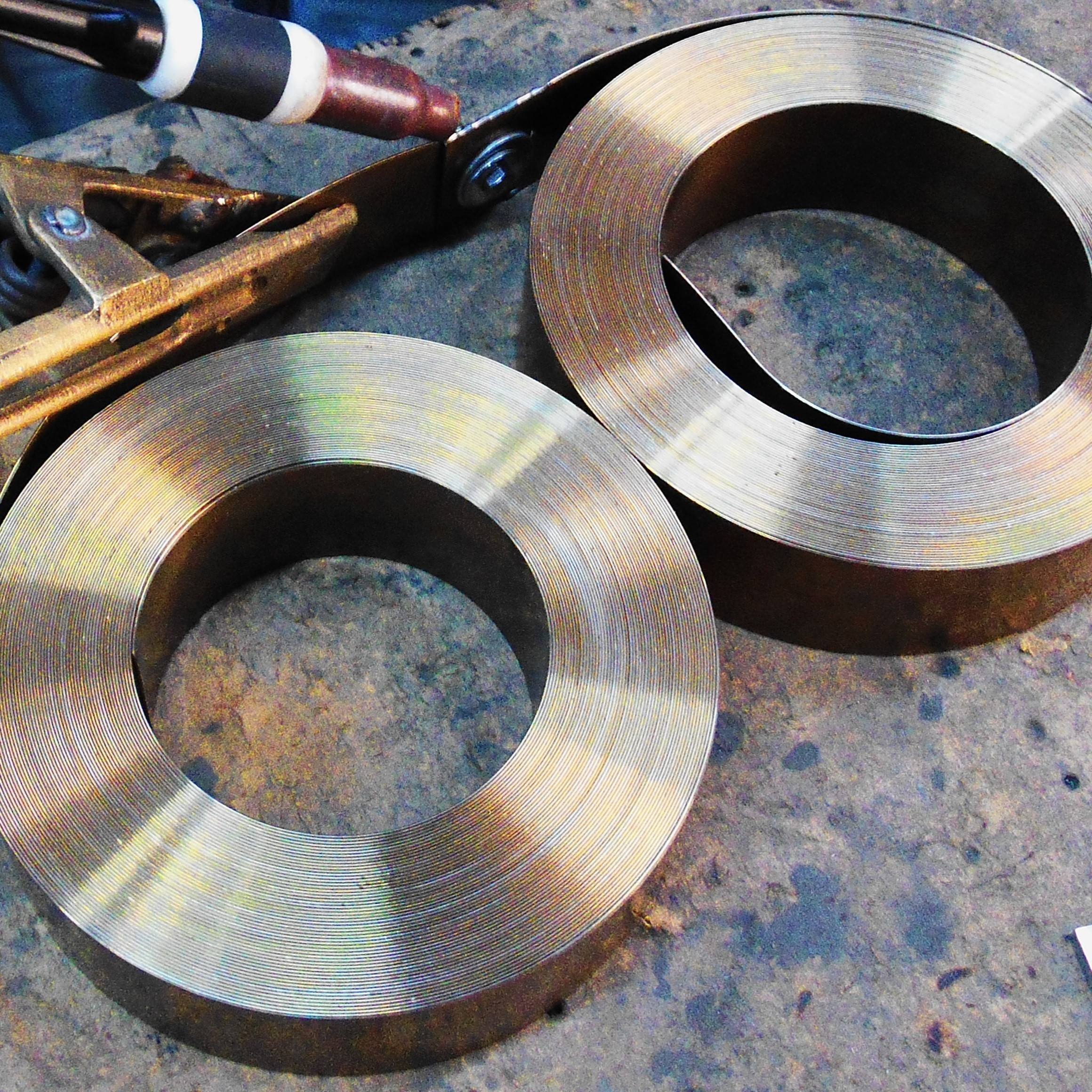 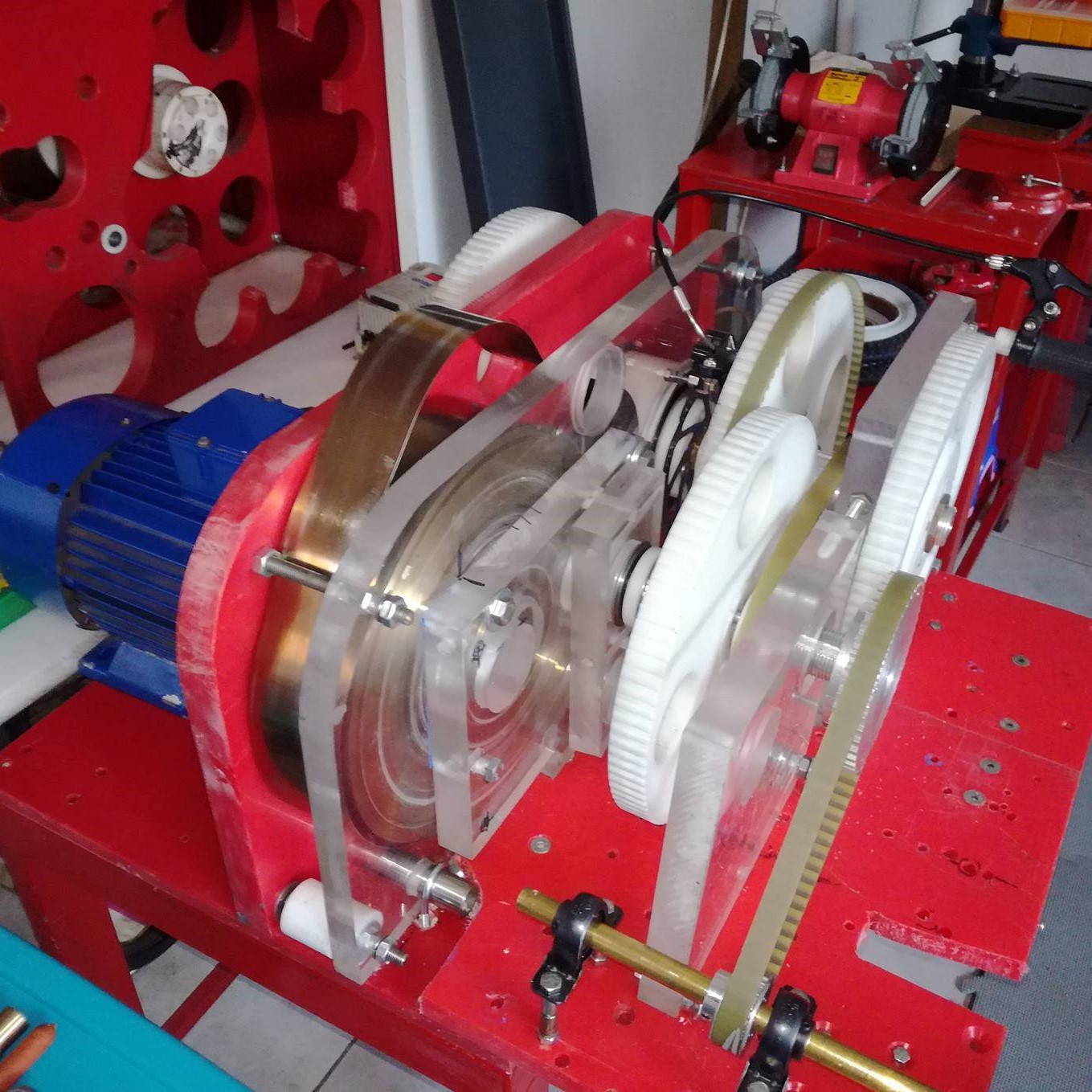 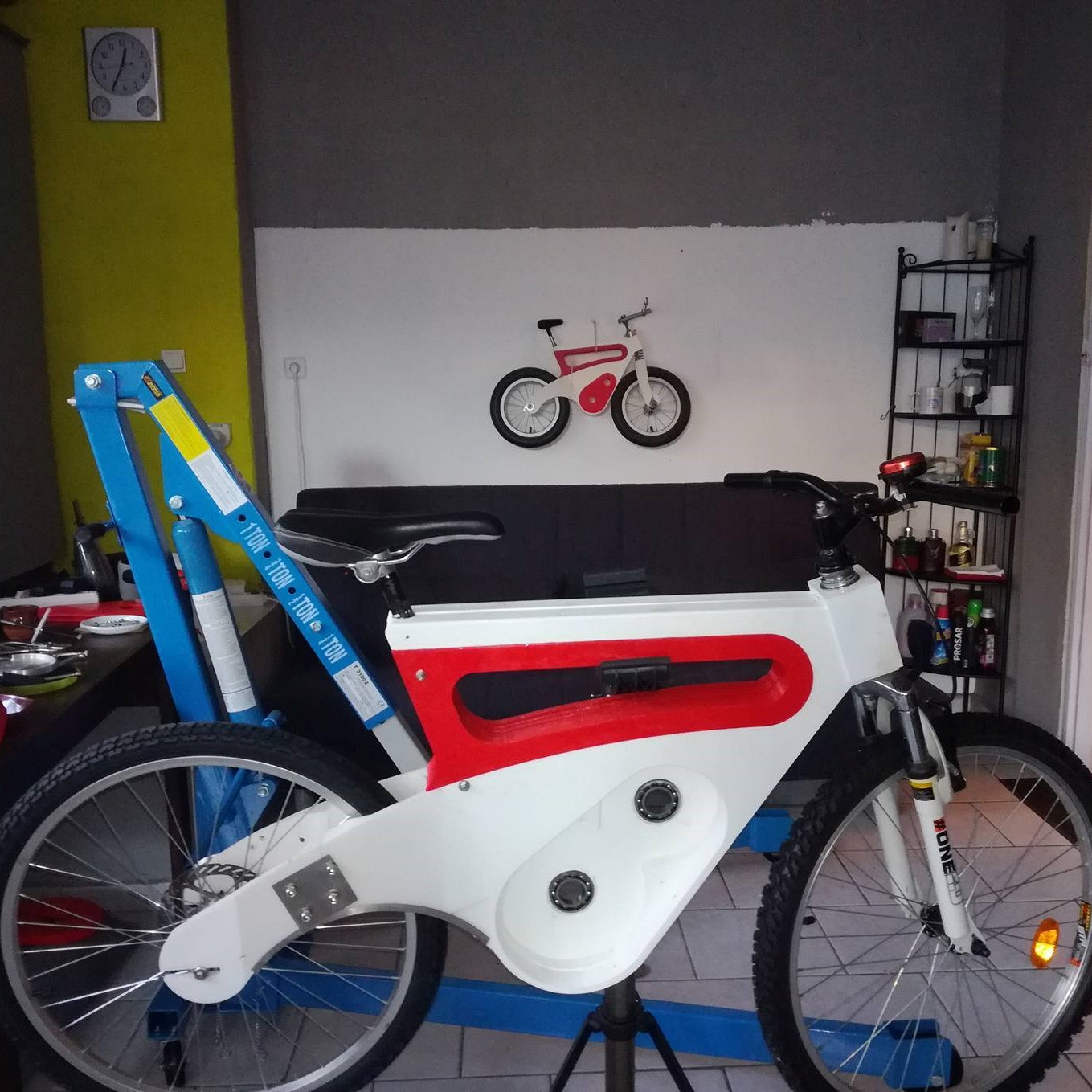 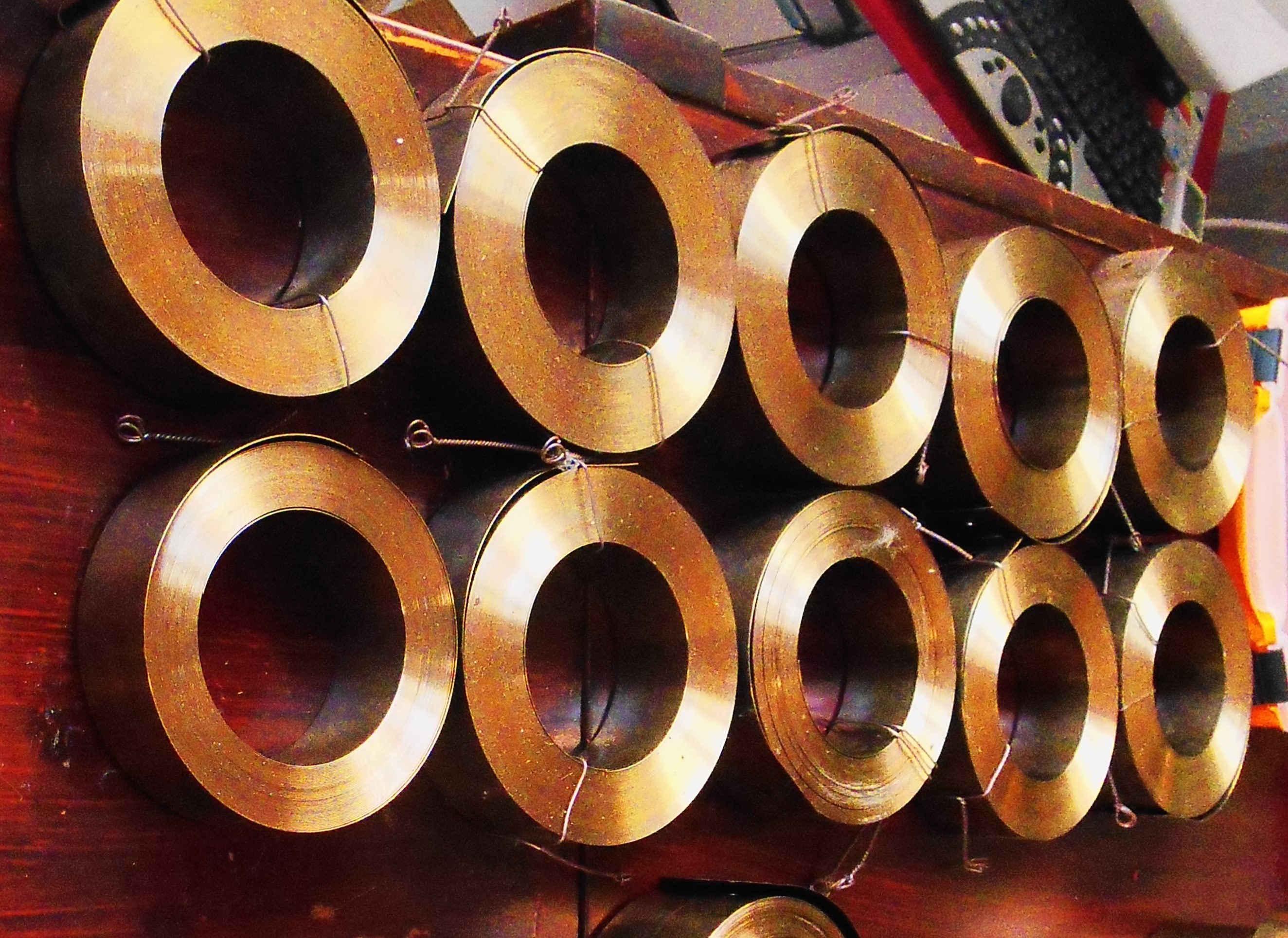